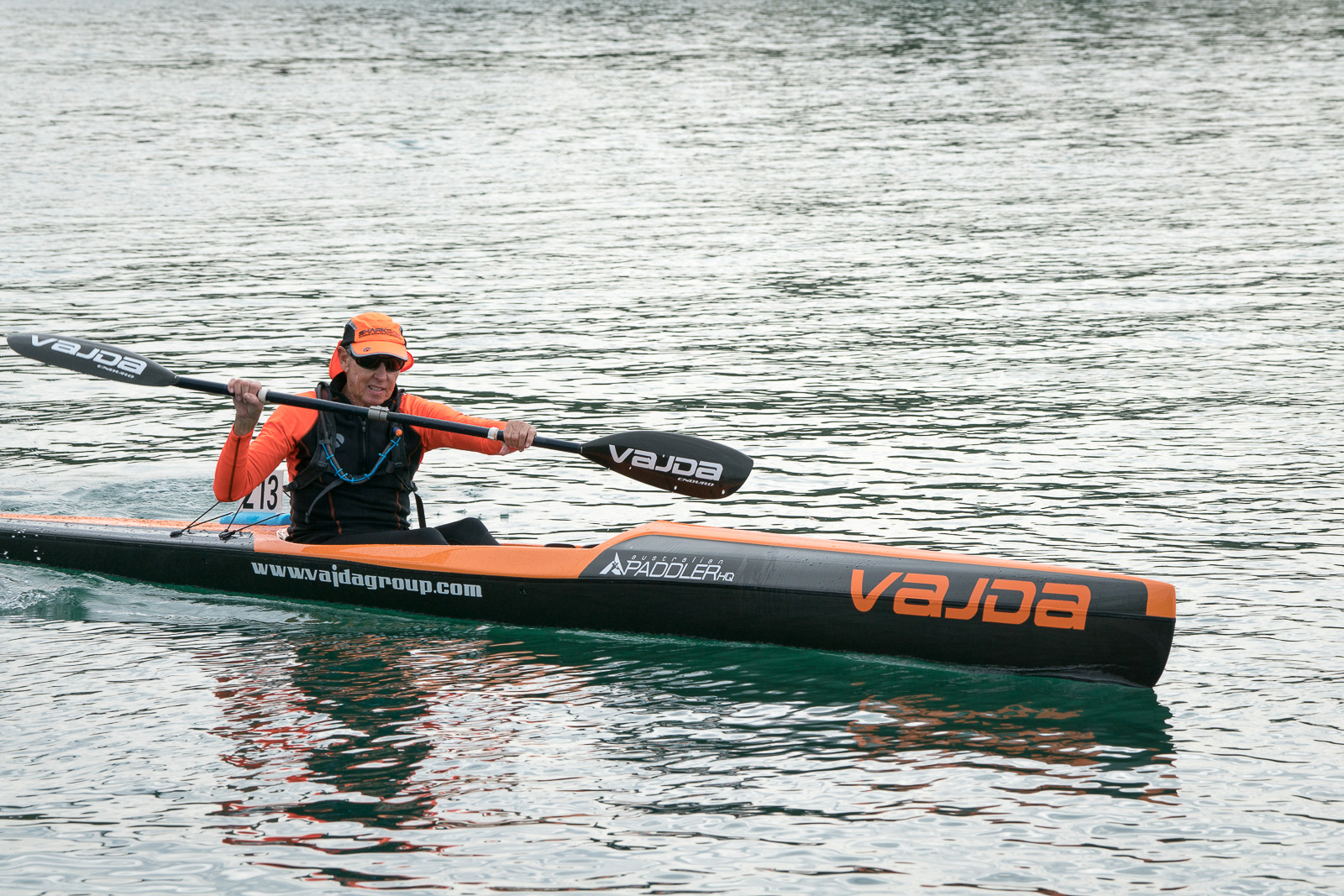 A wide variety of craft were used in the series from Guppie junior K1’s to double ocean racing skis.The most common craft was a K1 (104) followed by ocean ski (75) and then TK1 (36).

Approximately 30% of all paddlers completed 3 or more races in the 2017 series and thus were eligible for a NMS certificate of participation. Just over 50% of the paddlers competed in only 1 race. We need to encourage these paddlers to get involved in more races!

The paddler who accrued the greatest number of points in the series was Marilyn Drynan.

Paddlers who completed 5 or more races and placed 1st, 2nd or 3rd in their class were eligible for a coveted NMS medal. In 2017 28 Gold, 13 silver and 5 bronze medals were awarded.  See table for winners.

The points that individuals accrue during the season contribute to overall club points. In recent years there has been a lot of friendly rivalry between Varisty and Currumbin for the honours of being the club with the most points at the end of the season. In 2017, Currumbin finished the series well ahead of the other clubs:

Currumbin also fielded the greatest number of paddlers in the series (60+) compared to Sandgate (35) and Varsity (31).